before it gets better 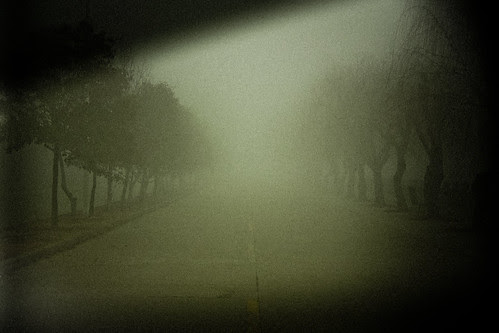 before it gets better, originally uploaded by china.sixty4.

China, which is one of the countries likely to be worst hit by pollution-triggered deaths in coming decades.

Urban air pollution is set to become the biggest environmental cause of premature death in the coming decades, overtaking even such mass killers as poor sanitation and a lack of clean drinking water, according to a new report.

Both developed and developing countries will be hit, and by 2050, there could be 3.6 million premature deaths a year from exposure to particulate matter, most of them in China and India. But rich countries will suffer worse effects from exposure to ground-level ozone, because of their ageing populations – older people are more susceptible.

The warning comes in a new report from the Organisation for Economic Cooperation and Development (OECD), which is a study of the global environmental outlook until 2050. The report found four key areas that are of most concern – climate change, loss of biodiversity, water and the health impacts of pollution.

If current policies are allowed to carry on, the world will far exceed the levels of greenhouse gas emissions that scientists say are safe, the report found. "I call it the surrender scenario – where we would be if governments do nothing more than what they have pledged already?" said Simon Upton, environment director at the OECD. "But it could be even worse than that, we've found."
(source: guardian.co.uk) 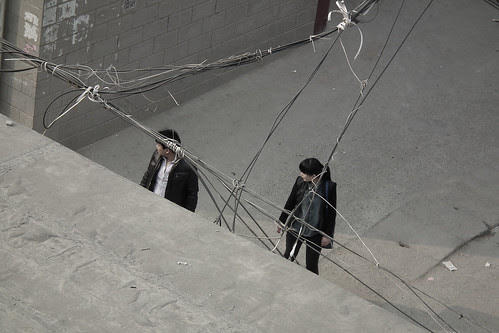 viewed from "the outside" China is a dynamic, strong, economically powerful country, but from the inside China is a cold, concrete "fixed" isolated country, with strict laws on travel, corruption and enormous gags between the 'haves and have nots' - Yes China is changing, but changing into what?.... 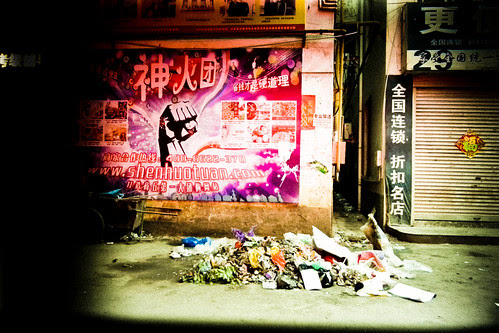 “In recent years, toxic and hazardous chemical pollution has caused many environmental disasters, cutting off drinking water supplies, and even leading to severe health and social problems such as ‘cancer villages’” 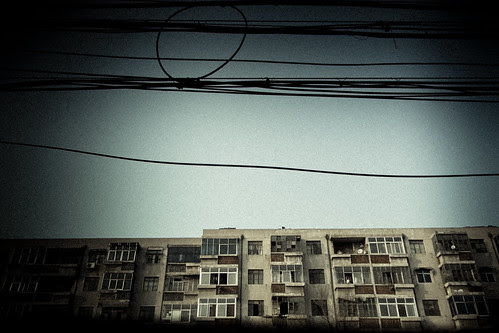 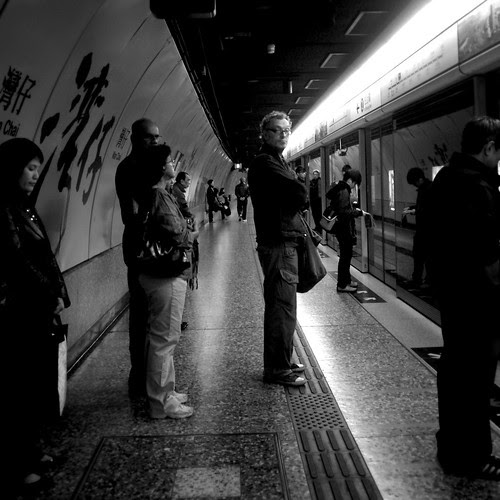 metro - me, originally uploaded by china.sixty4. 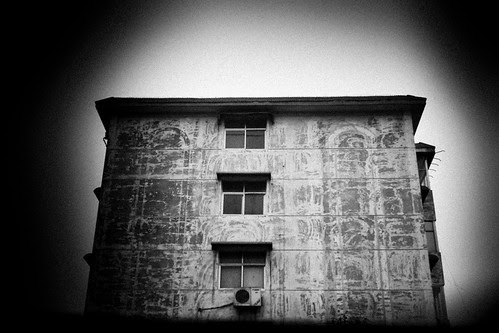 another building, originally uploaded by china.sixty4.

Via Flickr:
after eight years this is the way I see China - Shangqiu Normal University - Shangqiu, Henan, China 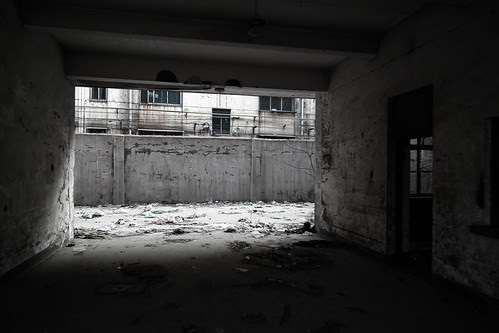 another room, originally uploaded by china.sixty4. 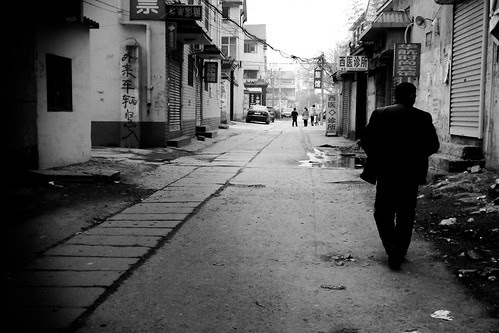 Via Flickr:
afternoon of the first day of snake year - Shangqiu, Henan, China

image 555 taken and published from Shangqiu 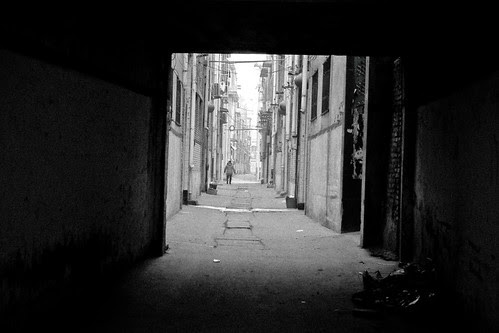 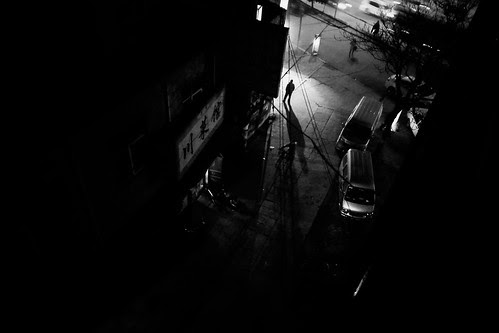 Via Flickr:
waiting for a taxi - night - Shangqiu, Henan, China 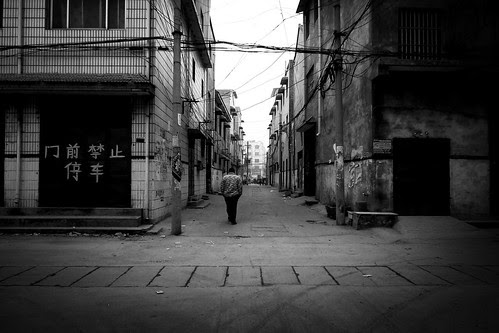 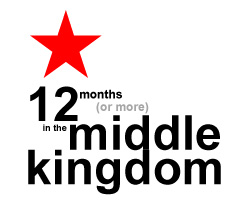